WHAT IS INDEPENDENT LIVING?

Independent living, as seen by its advocates, is a philosophy, a way of looking at society and disability, and a worldwide movement of people with disabilities working for equal opportunities, self-determination, and self-respect.

When the process of deinstitutionalization began in the 1960’s, some people with significant disabilities were released from inevitable life sentences in nursing homes and other institutions, which created for the first time in history an opportunity, an imperative, for people with disabilities to live free and independent lives. From this, a community and a culture with history, values, and an objective were born.

Our first taste of emancipation came amidst massive civil rights movements nationally and abroad. Leaders of the disability community began to realize that our human rights and civil liberties would come only as we fought for them. With most state-run institutions closed, people with significant disabilities became more visible, and more audible, too. But society’s unwelcoming attitude did not change. The private medical industry quickly appropriated the responsibilities of formerly state-run institutions.

Centers for Independent Living were created to be run by and for people with disabilities, and offer support, advocacy, and information on empowerment in the attainment of independence from a peer viewpoint, a perspective that was hitherto excluded from participation in the discussion and execution of “services for the disabled.”

Independent Living activists carried out some of the most daring protests in American civil rights history, including the longest occupation of a Federal building in history, which led to the release of the regulations banning discrimination against people with disabilities in federally funded programs. As Independent Living philosophy took hold nationally and the Disability Rights Movement gained acceptance and political influence, a grassroots movement for a comprehensive disability rights law (the ADA) was implemented.

Many of the issues we fight for have strong opposition and powerful lobbyists in the for-profit sector. DCRC and other CILs around the country remains dedicated to the community values, objectives, and unity that we were founded on.

The Independent Living Movement is founded in the belief that people with disabilities, regardless of the form, have a common history and a shared struggle, that we are a community and a culture that will advance further banded together politically.

Independent Living philosophy emphasizes consumer control, the idea that people with disabilities are the best experts on their own needs, having crucial and valuable perspective to contribute and deserving of equal opportunity to decide how to live, work, and take part in their communities, particularly in reference to services that powerfully affect their day-to-day lives and access to independence.

The Independent Living Model sees the problem differently and understands disability as a construct of society. In this model, the problem lies in the environment, not the individual. Though many people have physical, intellectual, or mental attributes that deviate from the ‘norm,’ disability is manifested in society through purposefully created and maintained physical, programmatic, and attitudinal barriers.

People with disabilities do not see themselves as problems to be solved, and ask only for the same human and civil rights enjoyed by others. Remarkably, this viewpoint is not generally accepted in society today and the Medical Model is still so deeply ingrained in us as a society that people with disabilities may spend their entire lives in nursing facilities often described as “tortuous” or even be refused treatment at a hospital, and at a professional’s discretion, denied life-saving “futile care”. 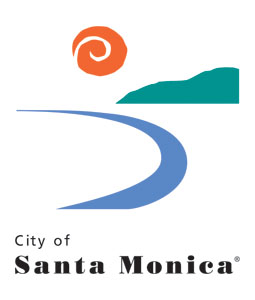 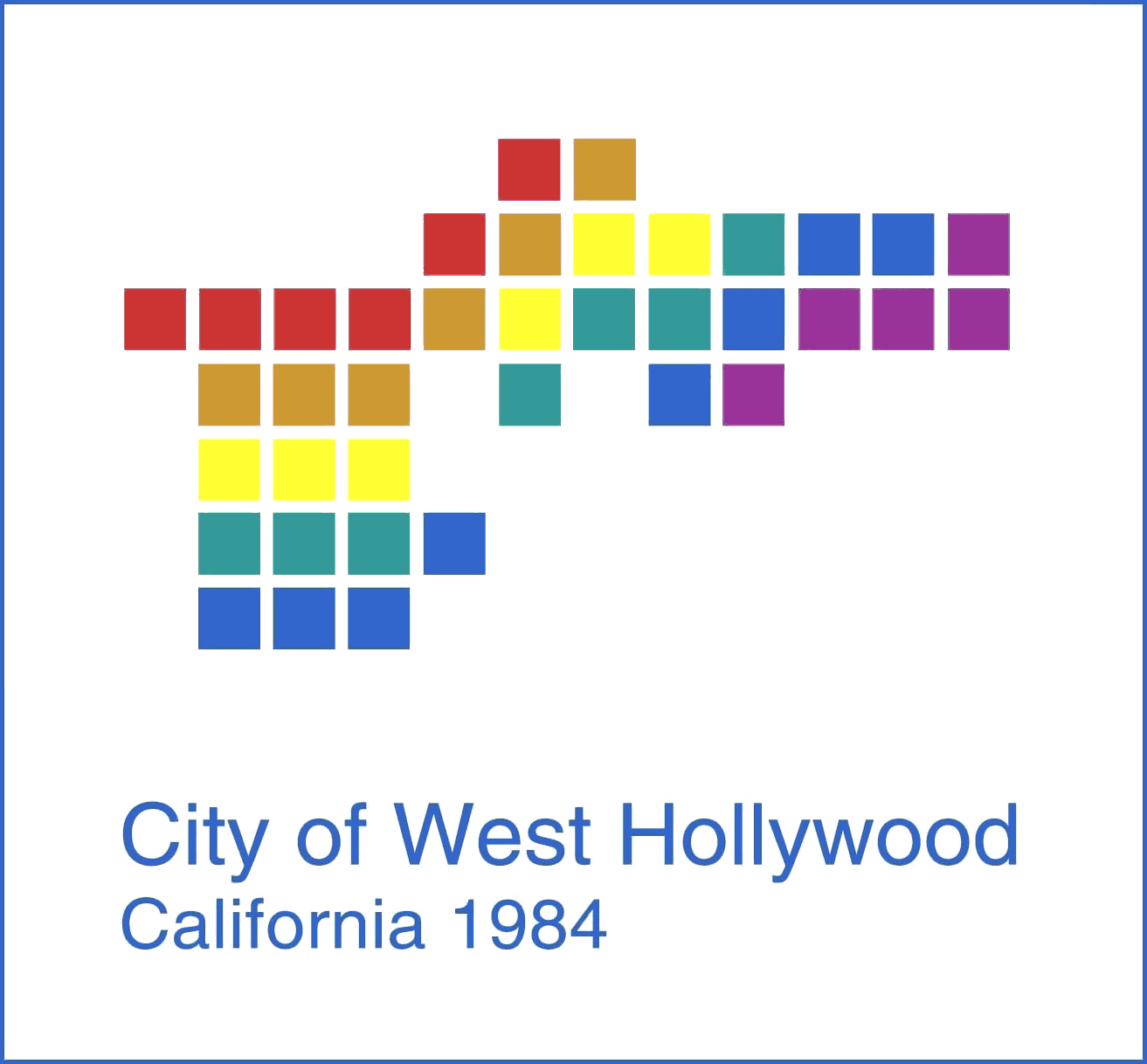 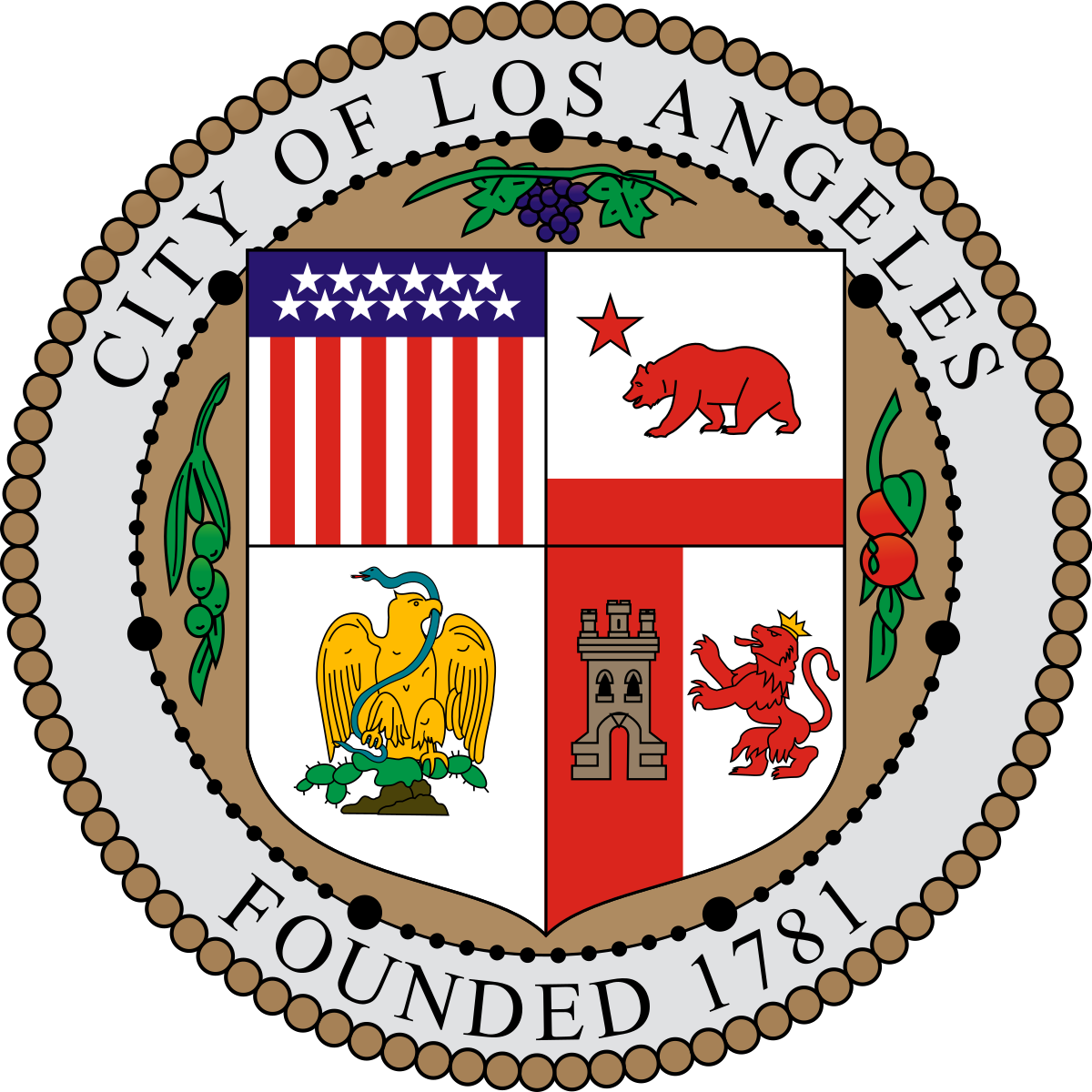